Join us for a Poetry Reading & exhibition of Embracing Compassion Artworks, featuring poet in residence Yusef Komunyakaa and Noriko Kamo, a pianist, organist and vocalist presenting works specifically around the theme of compassion. 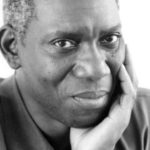 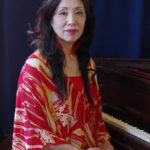